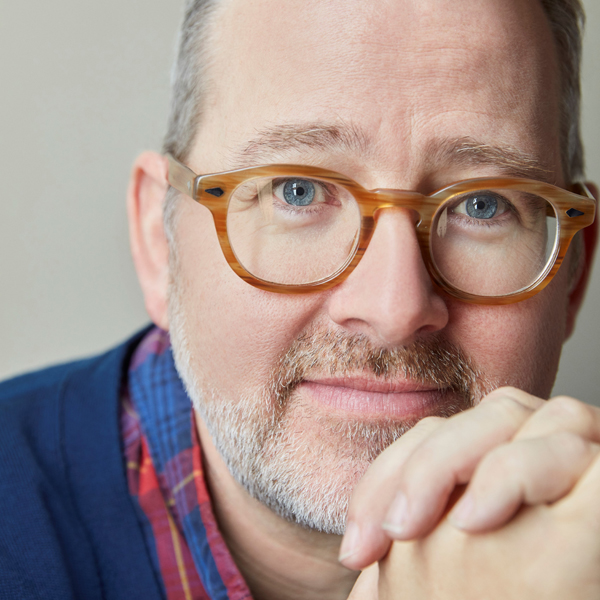 My latest podcast guest is film director, producer and all around good guy Morgan Neville. Morgan has been making amazing documentary films for twenty five years and his work includes portraits of artists such as Sidney Portier, Gloria Swanson, Brian Wilson, Sam Phillips, Johnny Cash, James Brown and Ray Charles. He’s made some of my favorite docs such as The Cool School, Keith Richards Under the Influence, They’ll Love Me When I’m Dead, Shrangi La and of course the film that won him an Oscar Twenty Feet From Stardom…And we’ll be discussing many of these on today’s show. Morgan is also the creator of several documentary series including Ugly Delicious, Abstract and Song Exploder. Most importantly, Morgan is a really great guy who has helped launch the careers of so many people in the documentary world including myself. Morgan is an Executive Producer on my first film Beauty Is Embarrassing and I am humbled and honored that he’s joining me today on the show!

Keith Richards Under The Influence

They'll Love Me When I'm Dead

Won't You Be My Neighbor

The BRKLY School of Art Podcast