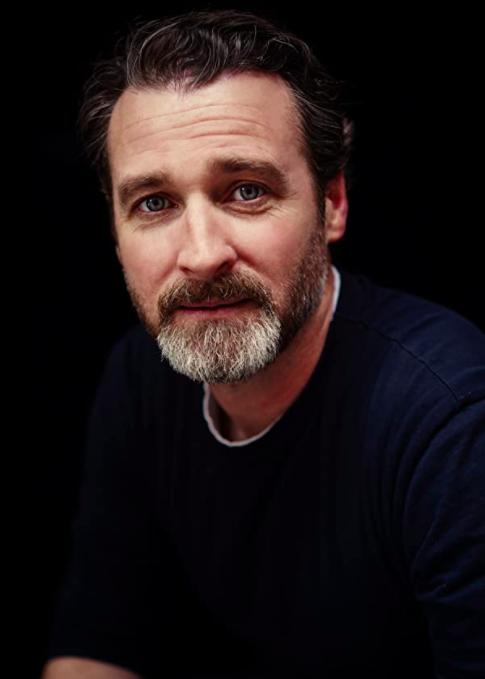 Neil Berkeley is an Emmy-nominated filmmaker and entrepreneur. His third feature film, Gilbert, chronicles the life and career of beloved and intensely private comedian, Gilbert Gottfried. The film had its world premiere at the Tribeca Film Festival in 2017 and was distributed by Gravitas Ventures with exclusive SVOD on Hulu. His first feature film, Beauty Is Embarrassing, premiered at SXSW in2012 and chronicles the life and times of the inspiring artist Wayne White. The film won several BestDocumentary Awards and was featured in PBS’ Independent Lens in January of 2013. His second feature, Harmontown, premiered at SXSW in 2014 and follows self-destructive TV writer Dan Harmon on an emotional, cross-country journey of self-discovery. Berkeley most recently served as showrunner for Amazon’s stand up comedy doc series, Inside Jokes.